Pop Powerhouse Lucy Warr joins forces with Theatre Talentuoso Daniele Alan-Carter on their collaboration for new feel good single ‘Saving Grace’.
A mantra of inner happiness and independence, the duo take to the streets of Rome for this uplifting power ballad that – let’s face it - we are all needing right now.

Italian, Mantua born Alan-Carter says:
‘’It’s a hymn to find strength, leave negativity behind and look deeper inside ourselves to find we are our own saviours. We are warriors!’’

Londoner Warr, adds:
‘’It’s not your classic love song, you've got to create your own happiness and love yourself first!’’

Inspirational lyrics and impressive vocals, the duo’s collision of worlds and musical genres compliment each other perfectly!

The soundtrack to sipping your morning coffee, on your work commute, or just in need of a general pick-me-up, pop this on and remember exactly who you are.

On June 15th "TORNERAI SU", the Italian adaptation of "ANYTHING WORTH HOLDING ON TO" by Scott Alan and Italian lyrics by Flavio Gismondi, will be released on all major platforms.
On June 16th the official videoclip will be released on YouTube.
PRE-SAVE

MONDAY 25 MAY, 2020 the first song of "The Dream Project", WHEN YOU WISH UPON A STAR, will be released in three integral versions in Italian, French and English. The premiere for this is set at 9pm UK for the English version, 9:15pm UK time for the Italian version and 9:30 UK time for the French version.
WATCH HERE

THURSDAY 9 APRIL, 2020 Daniele will host a Live Stream on his  Instagram page with some of his friends and colleagues to bring some live music into your homes. Tune in at 6pm UK TIME! 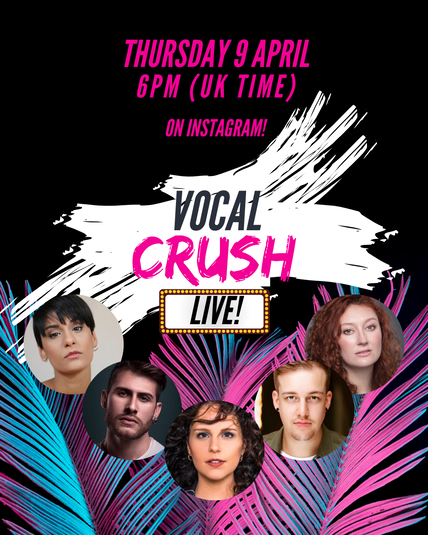 Daniele released a multi language version of the song "REFLECTION" from the Disney motion picture "MULAN". It's available now to listen on YouTube.

The song is finally in every digital store, you can find it on SPOTIFY, APPLE MUSIC and GOOGLE PLAY.
The official videoclip was released on YOUTUBE

"NEVER ENOUGH" will be released on the 19TH OF MARCH 2020 on YOUTUBE and EVERY STREAMING PLATFORM!

The premiere of the videoclip is set at MIDNIGHT of the 19th on YouTube!
CLICK HERE TO PARTICIPATE TO THE PREMIERE!
THANK YOU TO OUR DONORS that allowed us to realise this project!

THE VIDEOCLIP WILL BE RELEASED ON YOUTUBE THE 19TH OF MARCH 2020
THE TRACK WILL ALSO BE AVAILABLE ON SPOTIFY AND ITUNES!

ON THE 25TH OF MAY 2020 DANIELE WILL PERFORM AT SCOTT’S ALAN CONCERT
'THE PAST, THE PRESENT, THE FUTURE: PART I“ LIVE AT THE CRAZY COQS IN LONDON!
YOU CAN BOOK YOUR TICKETS HERE

Daniele took part to the "Memory Challenge" launched by Jennifer Hudson
Here you can watch the video that she shared on her instagram page! 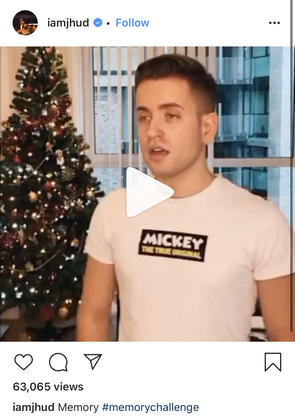